Summer Lovin, happened so fast…Summer lovin, ooh what a blast. The summer of 2018 will always hold a special place in my heart; this is of course due to my fling with MoviePass. I may have been one of the reasons they are going bankrupt. I definitely took advantage of the flexibility of my job search schedule to catch some matinees. Sadly, like many summer romances, MoviePass and I broke up and I moved on to AMC-A-List.

For a frame of reference on the numbers for this ranking, a 70 is an average movie that I would recommend seeing in theaters. The more it deviates from that number, the stronger I felt about it being good/bad. For this post, I’ll be including a brief spoiler-free summary on my thoughts and will be adding links to longer posts. This is a live document, so rankings are subject to change. With all that set, let’s start with the lowest and work our ways up. 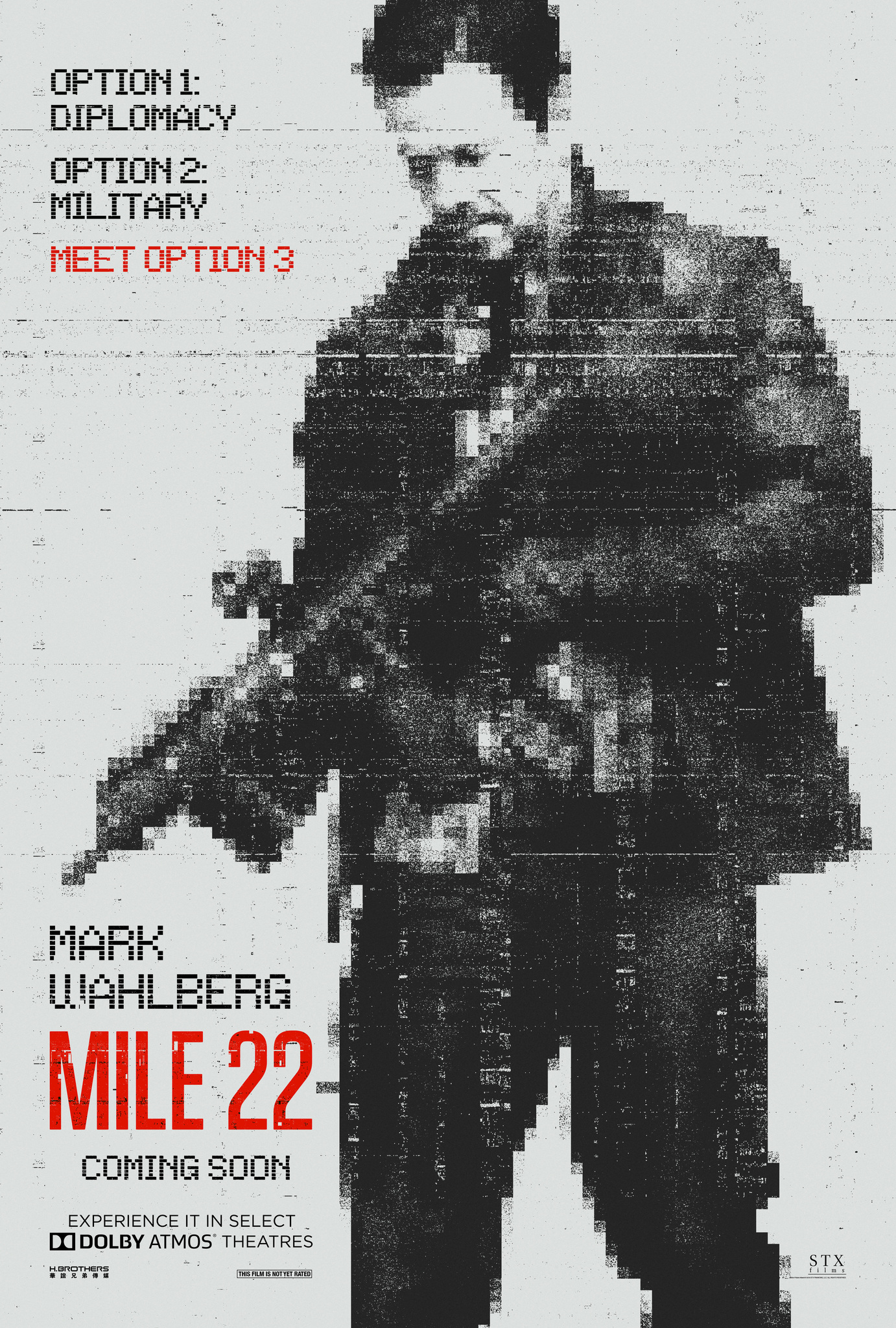 The premise is simple enough. Mark Wahlberg leads a secret military Black-ops group that has to transport a fugitive (Iko Uwais) through a dangerous 22 Mile stretch because the Uwais will only tell the codes to reveal where some bombs are if they get him asylum in the U.S. in time. Where does it go wrong? Plenty of places. It tries to get too plot heavy, attempts some weird plot twists, and never stuck the landing with the gun fights. There are fun fight scenes involving Uwais’s creative hand to hand combat, but not enough to redeem the movie — even if you throw in John Malkovich, Ronda Rousey, and Maggie from the Walking Dead.

Ed Helms led one of the summer best buddy-shenanigan movies of the year…nine years ago. I can’t say there was the same Hangover magic in Tag from Helms, Jon Hamm, Hannibal Burress, Jake Johnson, Jeremy Renner, and a very hyper Isla Fisher. There were funny jokes, but overall the whole movie was too inconsistent. Each character was missing a little to make them likable, and a missed joke near the end sort of takes the fun from the movie.

If bio-pics are your cup of tea, then you may consider Don’t worry, He Won’t Get Far on Foot—which stars Joaquin Phoenix as satire cartoonist John Callahan. With no prior knowledge of Callahan’s story before seeing the movie, I was intrigued to see the character develop. The story starts with Callahan as an alcoholic that becomes a paraplegic after being in a drunk driving incident, he regains slight control of his hand and uses his dark sense of humor to start creating cartoons.

The story is good, and of course, Joaquin Phoenix is good (and Jonah Hill is even better, stealing every scene he is in as an ‘AA group leader’), but this movie just gets boring at times, and at two hours it REALLY dragged at times. I felt there wasn’t enough use of Callahan’s cartoons, and there weren’t enough good moments to make the story seem powerful. While the ranking may be on the lower end, I still felt the movie was a good production that just did not flow well.

Melissa McCarthy needs a win, and it does not come here. There are definitely funny moments to this comedy/cop movie based in a world where puppets live among humans, but McCarthy’s talent can not carry this one. It starts strong, but gets soon gets stale to the same jokes and meandering story. Most of the story follows her former partner Phil Phillips, a puppet detective who was fired from the police force after a puppet shoot-out goes wrong, as the two of them solve a string of murders.

Most of the humor relies on the absurdity of the puppets doing illicit activities I.E. Drugs, drinking, prostitution. While the premise could have worked in the right hands —Seth Rogan and the Sausage Party team—, the team from Brian Henson (son of Jim Henson the Muppets Creator), just couldn’t break through to make this movie great.

Did you like the first Sicario? Well too bad, this one is nothing like it. In this summer of Josh Brolin, Sicario 2 was a miss. First of all, Emily Blunt’s character was written out of the story so this film is a lot of Brolin and Benecio glaring and making decisions that put them between country and morality. Guess where these two badasses decide? The action scenes are good, as they try to start a war between cartels… but maybe they should have just let that be the movie. Instead, it turns into one of those video game escort missions, and who likes those?

Here we go, we are getting close to that magical 70 ‘recommendation as a worthwhile watch’, and I went back on this one for a long time. I am self-admittedly a big time sucker for basketball movies and cameos, which should have made this one a lay-up instead of an air-ball for me. For a movie with a lot of fun basketball stars…there really isn’t much basketball as Kyrie and LilRey have 75 mins of “get the group together. Lil’ Rey Howrey is good in his role as the ring-leader so I am intrigued to see more of him after this and Get Out last year. Also, the basketball players (Kyrie Irving, Nate Robinson, Reggie Miller, Shaq, and Chris Webber) playing old versions of themselves are surprising well-acted. Kyrie held his own with all the screen time he had, and Chris Webber stole his scenes. However, the movie relied on a LOT formulaic jokes of ‘we are old’, LilRey is short/fat, “MAN, we are old’, Tiffany Haddish/Nick Kroll yelling (I like both of the actors, but hated them in the movie).

We breach the 70 mark with Mamma Mia 2, but just barely breaking that mark into recommended territory. I would only recommend it if you like Abba or musicals. Many critics and fans of the original loved it, and I thought it was creative how they went into the past. But when you go see Mamma Mia, you want to see the hits. In Mamma Mia 2, I thought most of the best Abba songs were already used in the first movie. Waterloo was good, but besides that most of the songs were forgettable. I left humming Abba, so the movie did its job….but just barely.